During the night between Tuesday and Wednesday the wind got stronger and we had to wait until Wednesday afternoon before we could continue from Torekov. The wind had then dropped well below 10 m/s, but waves were still quite large. We were able to sail the most of Wednesday’s leg to Glommen, but in the evening the wind died and we motored the last hour. 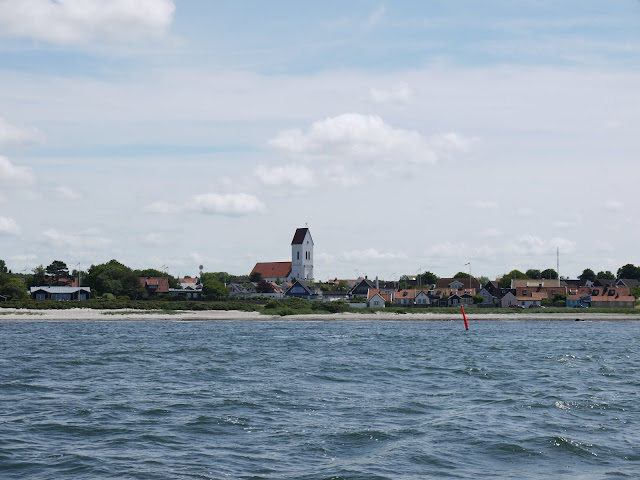 Torekov seen from the sea 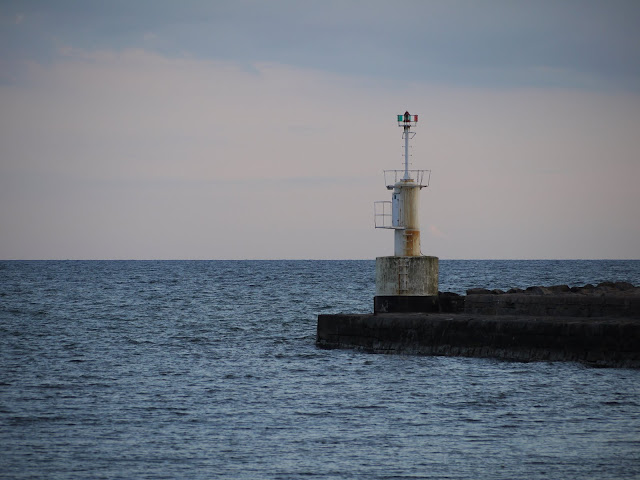 View from Glommen
On Thursday morning we woke up early since we had about 55 nm to Gothenburg. We wanted to arrive here already on Thursday evening since strong winds had been forecasted for Friday. The leg was uneventful: eleven hours of motoring in light winds. On the other hand, it was interesting to see the archipelago around Gothenburg. I hope that we will later have more time to explore the islands of the Swedish west coast.
We found a good berth in Liseberg’s marina in the heart of Gothenburg city centrum. Friday we spent fixing the fridge which had stopped working in Torekov. There were also some problems with the heater since the exhaust pipe was full of sea water. It seems that the sea water can enter the pipe when boat is heeled to the starboard side. Fortunately, it seems to be working now, but it now seems probable that we have to manage the rest of the trip without a fridge.
/Antti 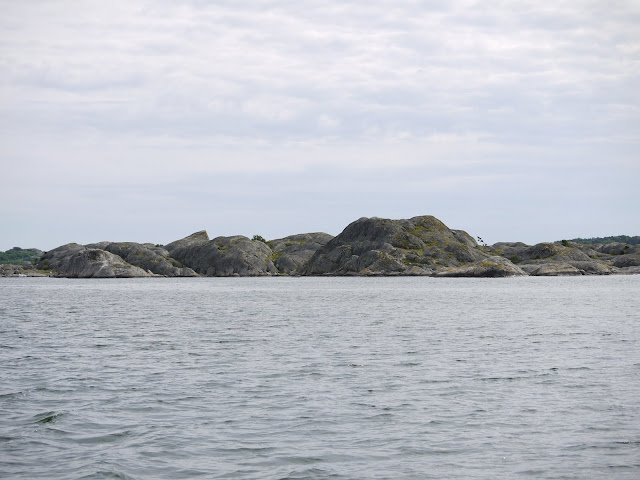 Archipelago along the Swedish west coast 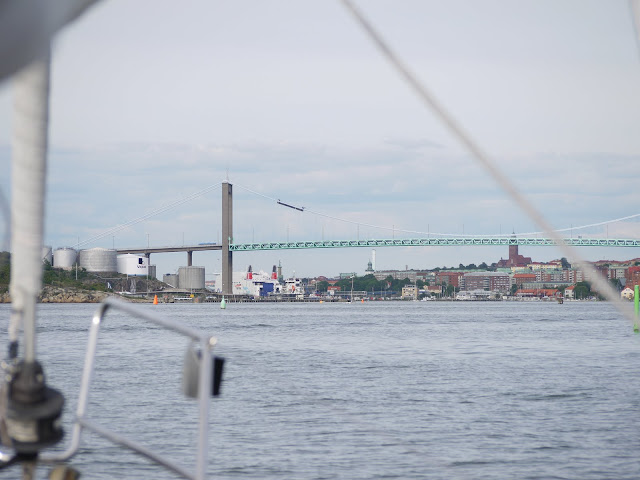 45 meters high bridge at the mouth of Göta älv 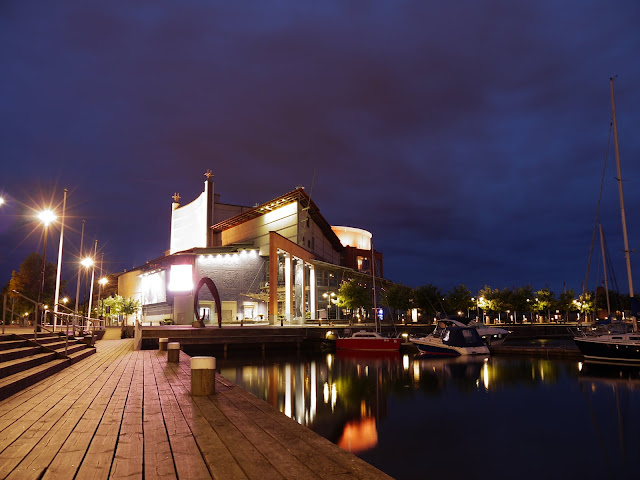 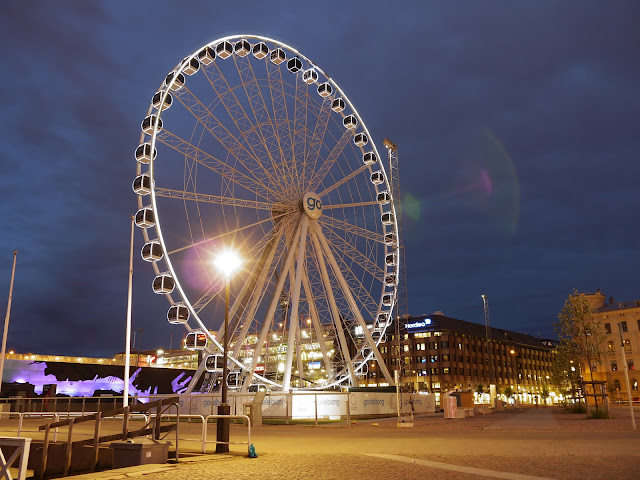