We have now spent two days in Lillesand and are preparing for crossing Skagerrak towards Denmark and Sweden. The wind has been strong and the harbour of Lillesand is pretty full – it is the best time for sailing in Norway, the Sun has been shining and it is warm. On the other hand, it is really difficult to get a place in the harbour.

When we left from Mandal on Tuesday, the weather was great for sailing – enough wind so that we could sail almost until Lillesand. We decided, however, to stop before Lillesand and moor the boat in a wild anchorage in Blindleia, which is very narrow inland waterway near Lillesand.

We found a good place for anchoring, but early in the following morning the wind changed and increased significantly in speed. Our anchor started dragging so we had to leave the anchorage pretty swiftly. In the hassle, I did not have time to check the chart, but I “remembered” from the yesterday, that there was nothing significant on the entrance. I was busy cleaning and storing the anchor while we were moving forward with motor running almost on idle. However, the strong tail wind increased our speed to about three knots and then loud bang…we had found the Norwegian bedrock!

After arriving in Lillesand, I dived to check the condition of the keel, and found some scratches in the gelcoat on the low end of the keel. Fortunately, we did not have more speed. But if only would I have had time to check the chart before raising the anchor… 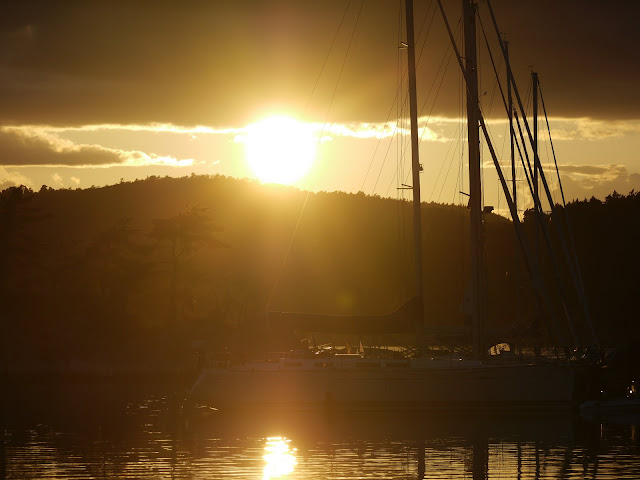 Beautiful evening in anchorage in Blindleia. The following morning the wind turned….

Antti visited Lillesand already when sailing towards Norway. We have enjoyed the place also this time, even if the harbour is pretty full. We decided to stay in a buoy instead of trying to find a good place for longside staying since the boats come and go all the time. Now we have spotted that the weather and winds should today be good for crossing Skagerrak so we are going to start soon and hopefully we will arrive early tomorrow morning in Skagen, Denmark. From there we will then probably cross further to the Swedish west coast.
/Antti & Minna 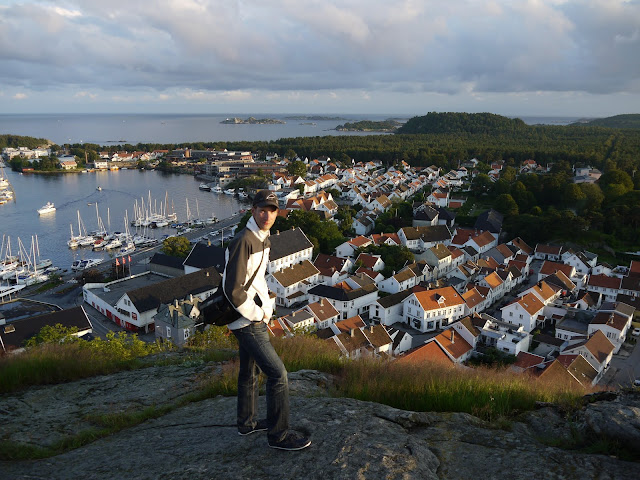 Mandal seen from the hill 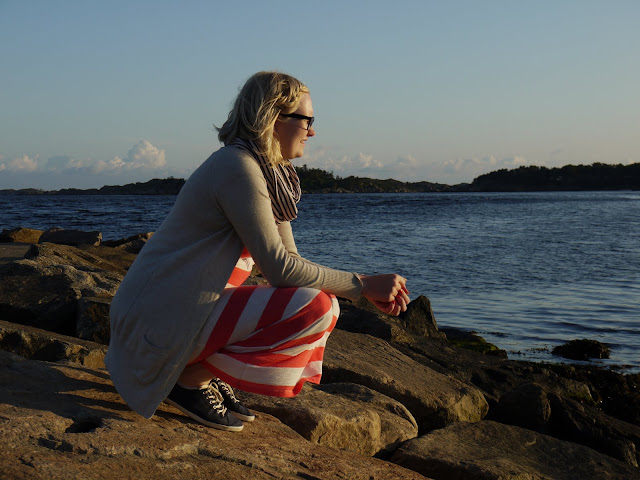 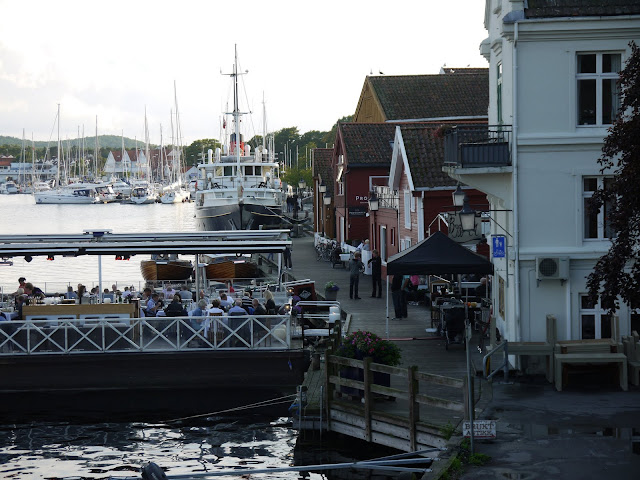 Mandal harbour and the restaurants 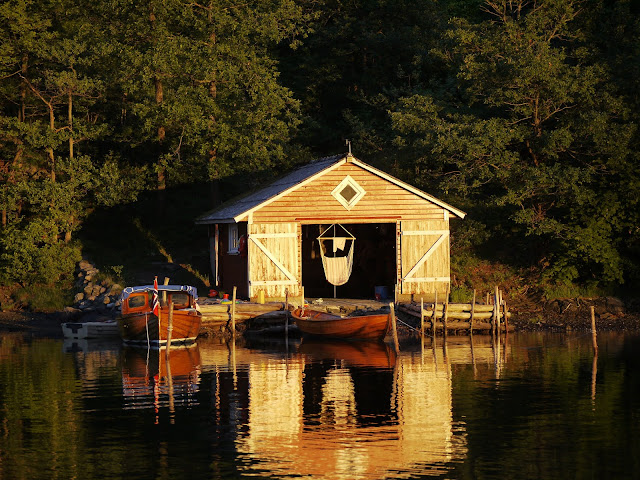 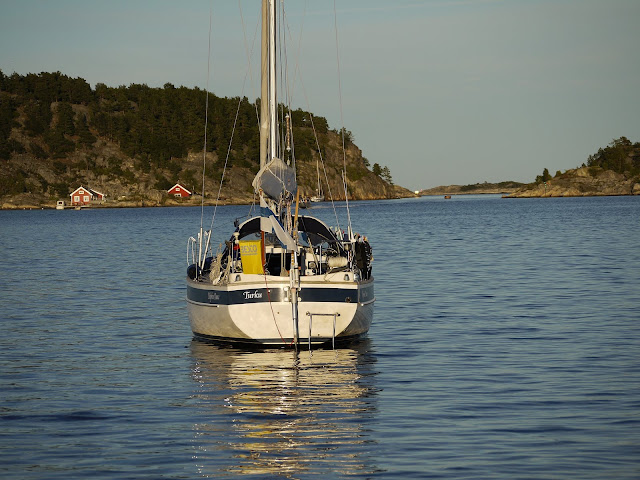 2 Comments on “In Lillesand, planning to cross Skagerrak”