toggle menu
On Wednesday morning, we woke up early at 4.20 am. The wind had picked up a little so we decided to hoist the sails and take a course towards Bornholm. Antti has already earlier visited Allinge in the northern tip of Bornholm, so we headed for Hammershavn, which is a small harbour located in the northwestern corner of Bornholm. We were able to sail about three hours, but the rest of the seven hours’ leg was motoring in light winds. The sun was shining! 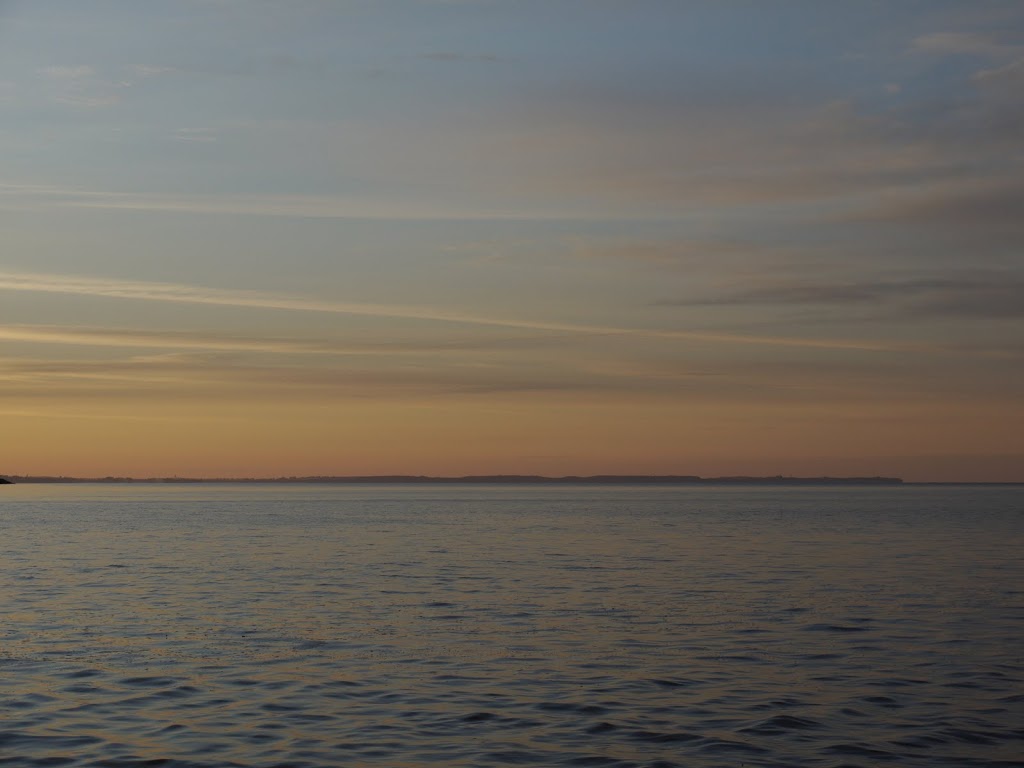 Swedish coastline early in the morning 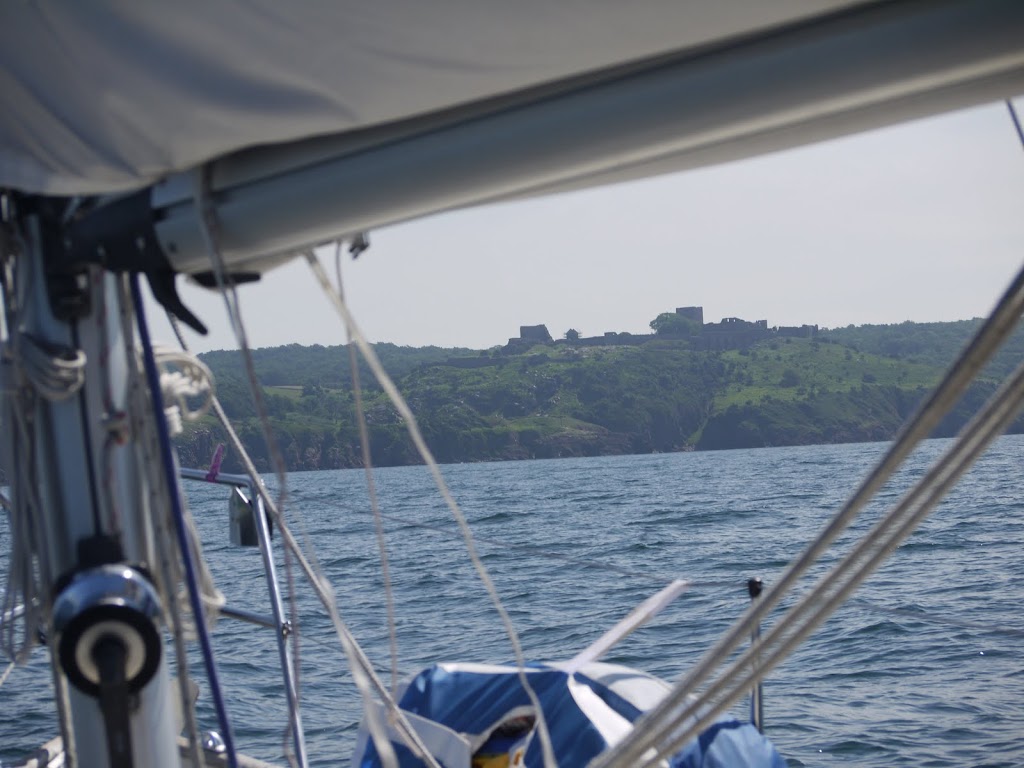 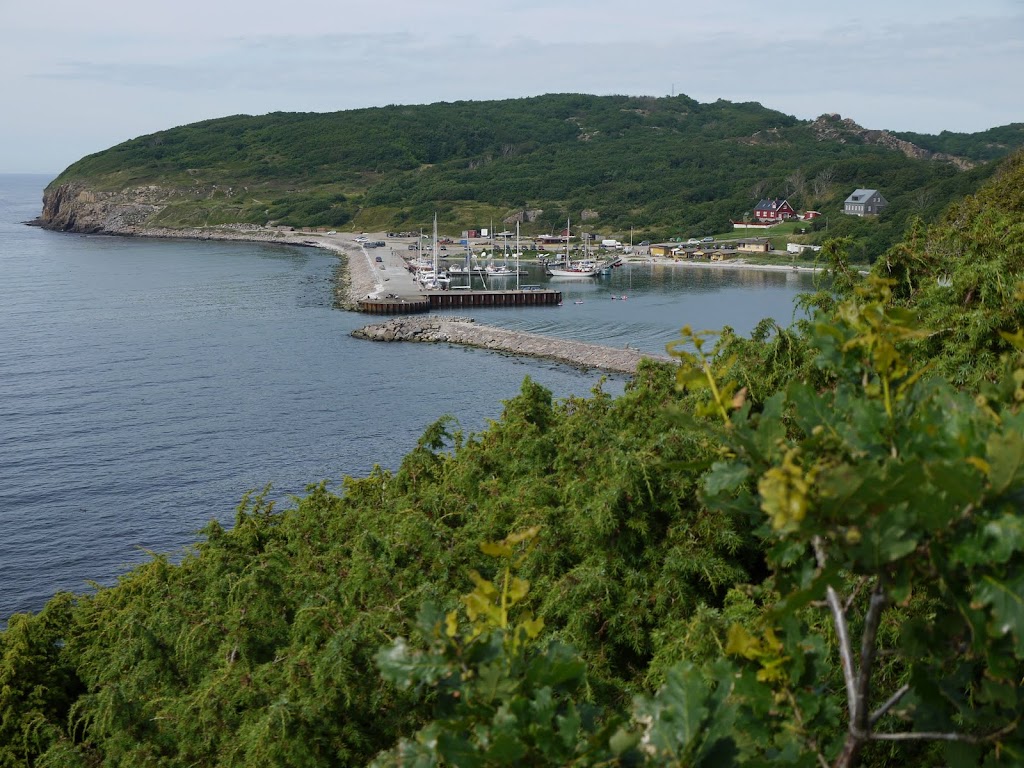 Hammerhavn seen from the nature trail 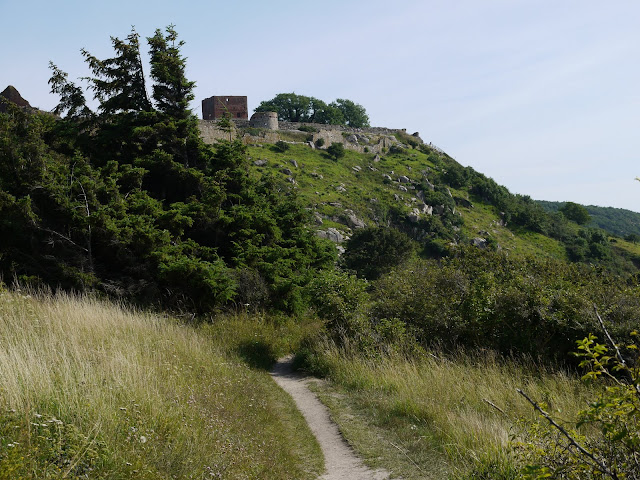 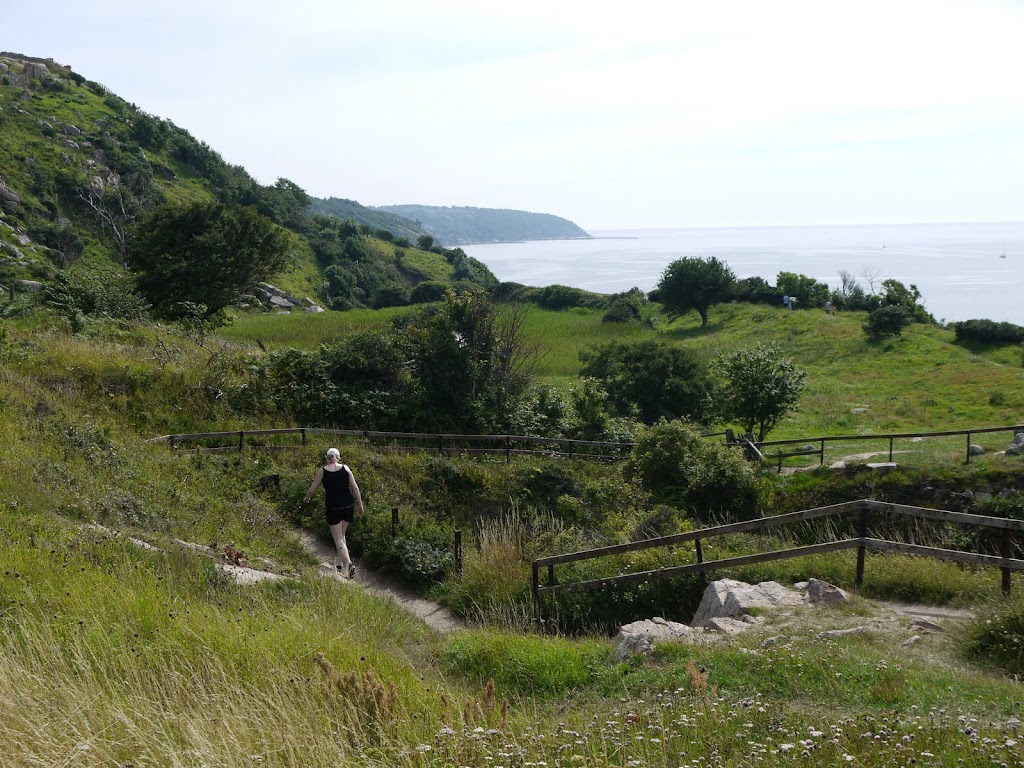 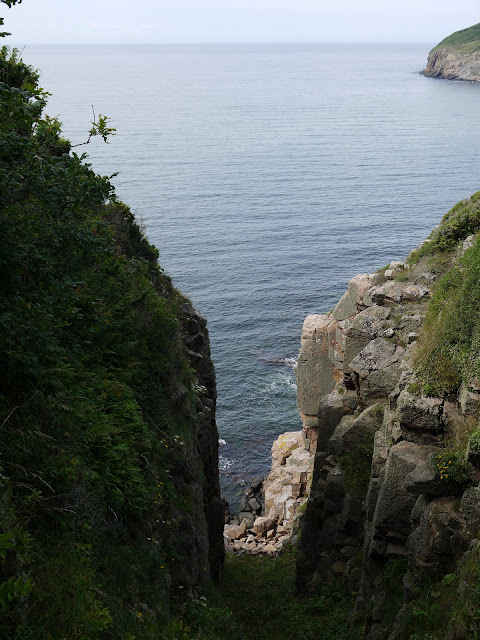 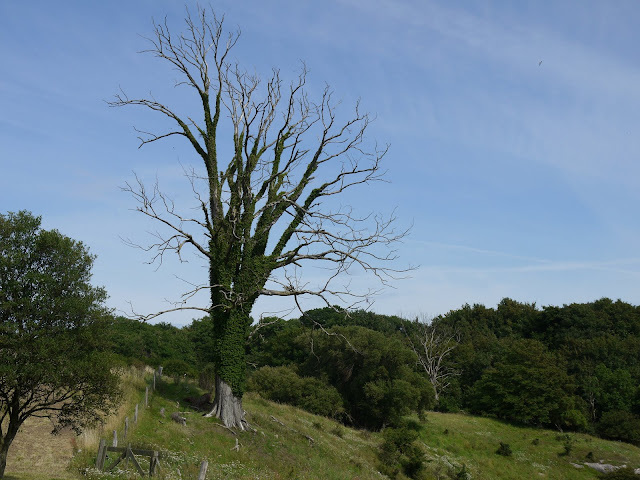 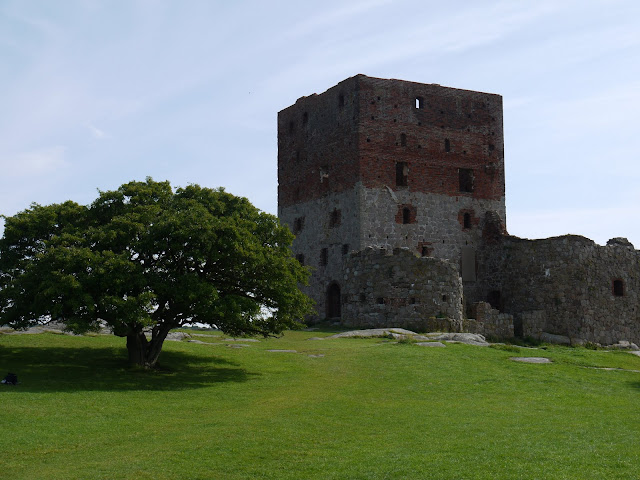 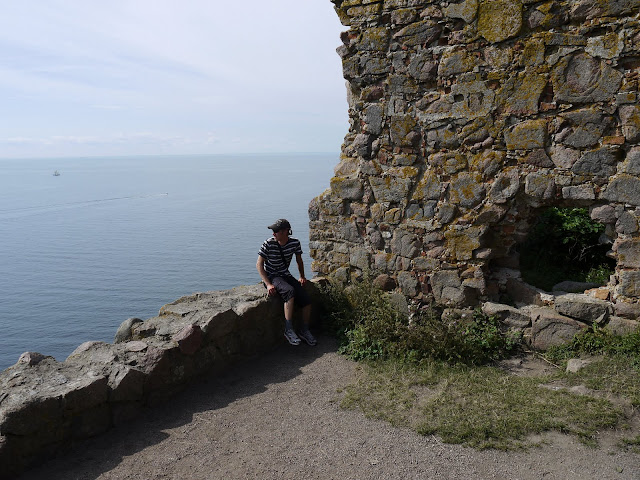 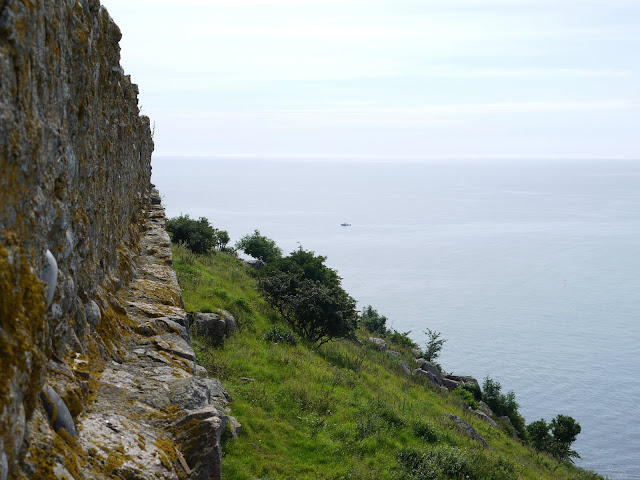 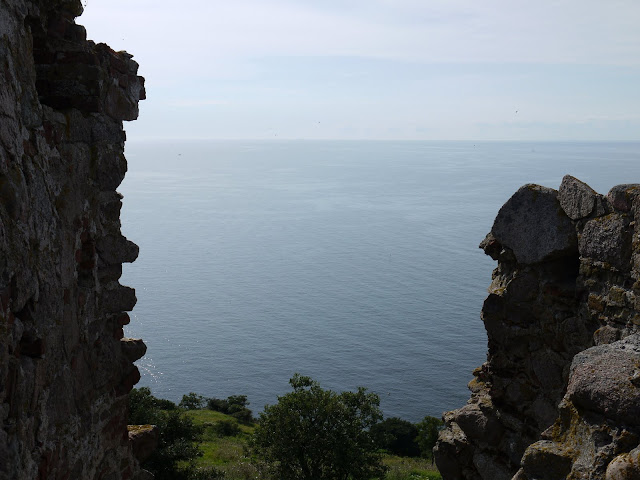 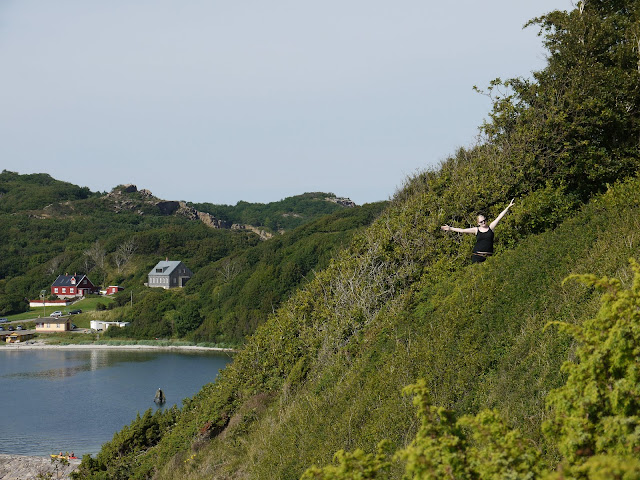 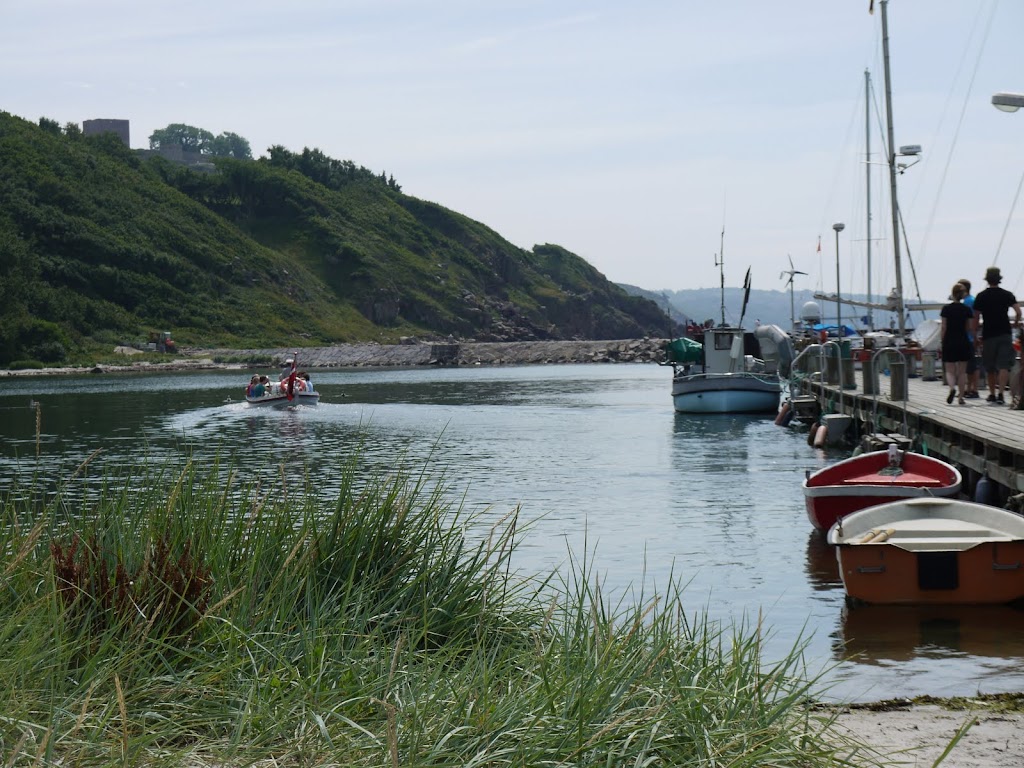 They organize boat trips from Hammerhavn 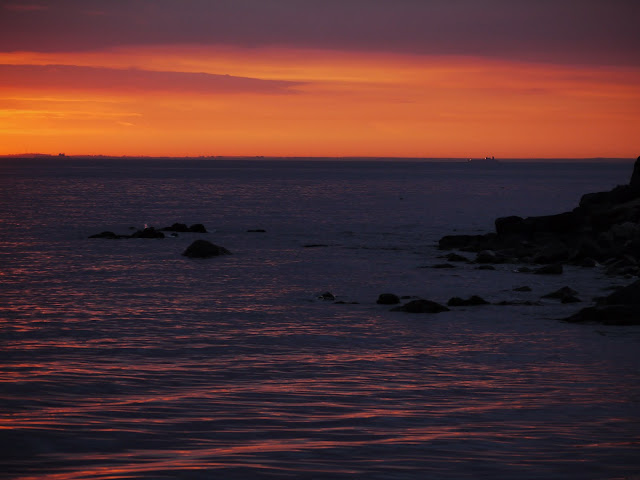 4 Comments on “Hammerhavn – a small harbour in northern Bornholm”