We spent Tuesday in beautiful Malmön Fiskehamn preparing the boat for Skagerrak crossing. New seals were changed to leaking cockpit lockers and a few teak deck seams had to be fixed. Fresh SW wind was forecasted for Wednesday so we expected the crossing to be fairly bumpy. Weather turn out to be as good as it can be when sailing from east to west. Wind veered to south-southwest during the day so we were able to sail close hauled to the west at decent speed. We started early at 5 am and travelled most of the 80 nm leg from Sweden to Norway under sail. The wind was perfect 7-8 m/s (14-16 kts) during most of the day but increased to 10-11 m/s (20-22 kts) in the afternoon. Waves got bigger when approaching the Norwegian coast, but Dolphin Dance, having been designed for the conditions of Skagerrak, performed very well and only a few times spray of waves reached the cockpit. We took a first reef in mainsail when the wind got stronger in the afternoon and furled the genoa a bit. After 15 hours of sailing we moored in sheltered natural harbour in Dalskilen.
/Antti 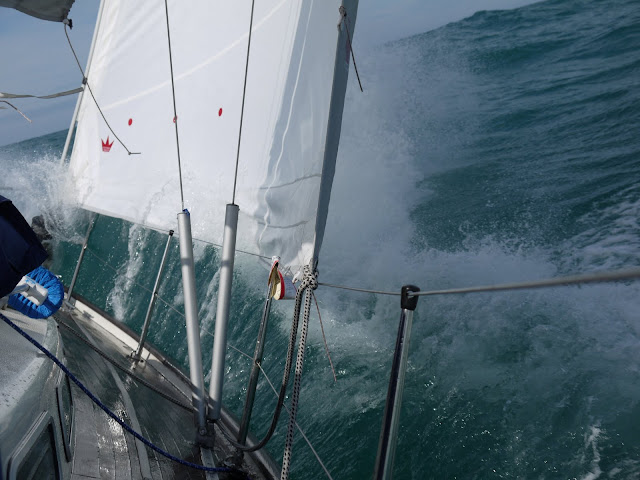 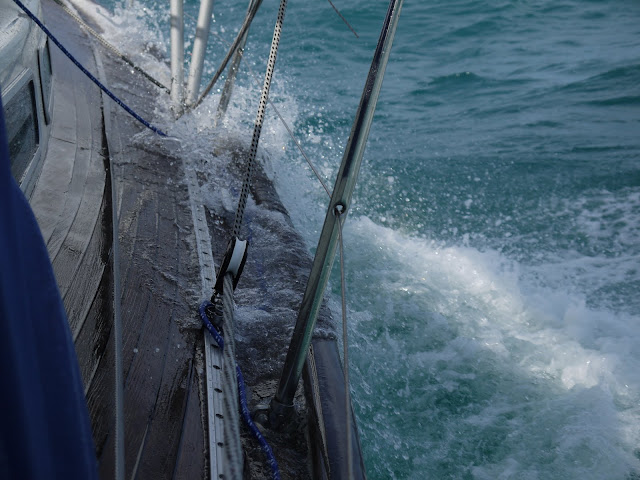 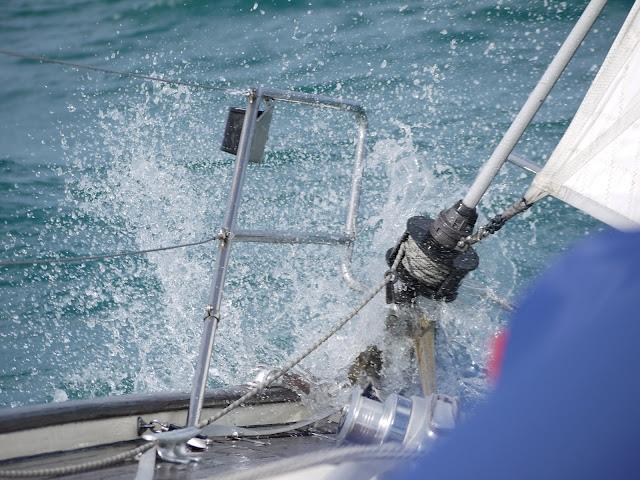 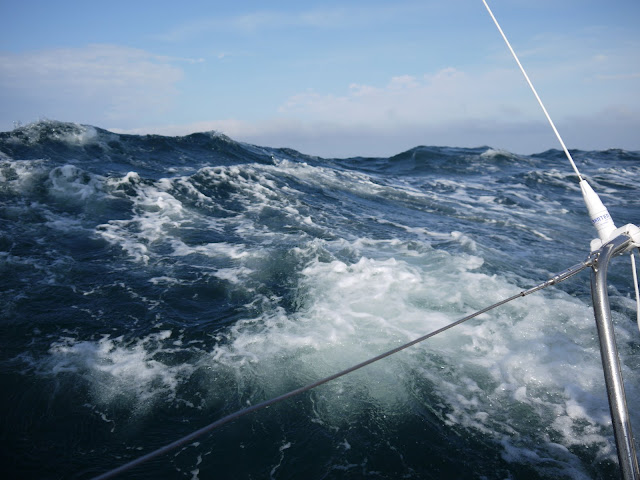 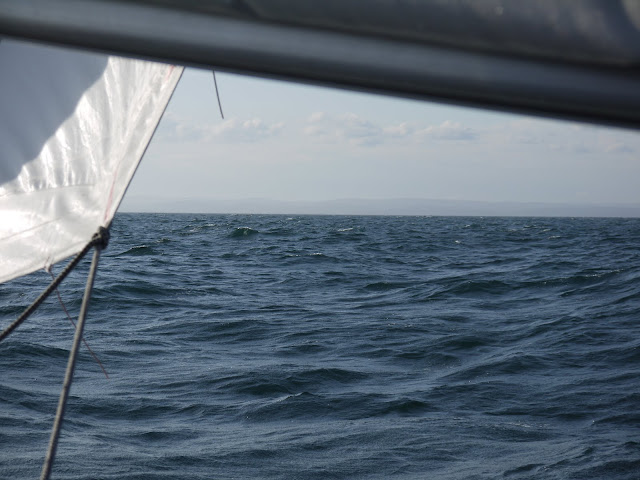 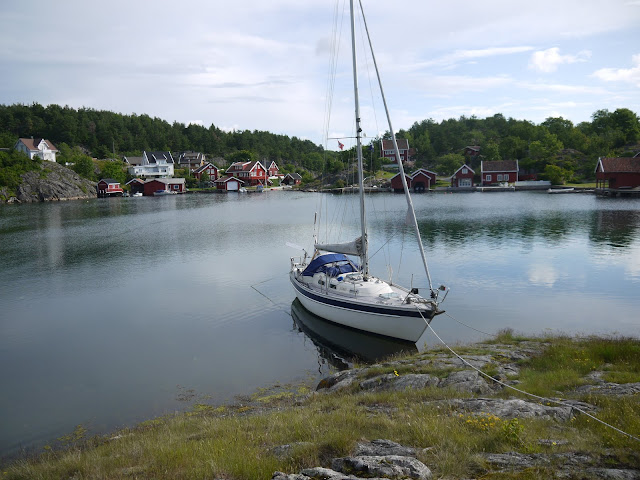 2 Comments on “Finally in Norway!”