We cast off around 8 pm on Thursday evening (the 2nd of June) for the long-weekend sailing trip in the archipelago. The evening was amazingly warm for early summer but also flat calm so we motored the short ten nautical miles distance to Airisto Marina. 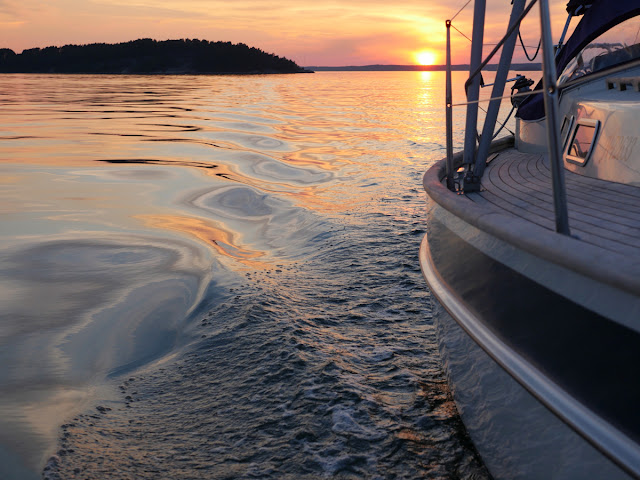 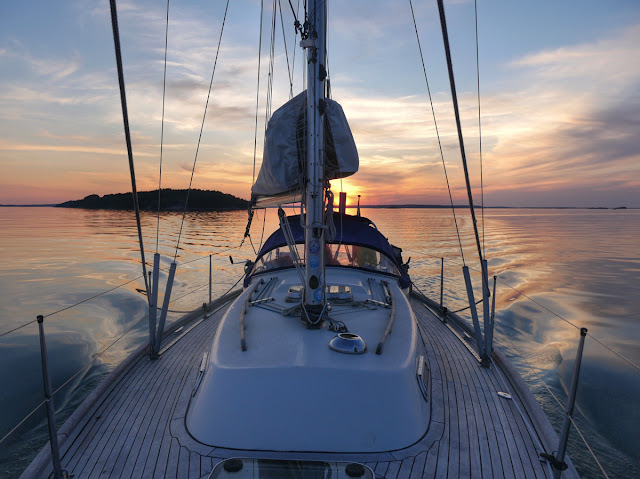 This is our first membership year in the Finnish Cruising Association Merikarhut – Sjöbjörnarna and on this trip we wanted to explore at least some of the club’s skerry harbours in the southern Archipelago Sea of Finland. Thus, we ended up spending the second night of the trip in the beautiful Kifskär, where the lagoon was perfectly sheltered even in strong northerly wind. Merikarhut has an extensive network of almost thirty harbours, many of which are located in some of the best places in the Archipelago Sea. The harbours are private so they are only accessible to members. Therefore, our first landing in Kifskär was the most expensive one and the second harbour was already twice as cheap as the first one and so on. Thus, the more you visit these harbours, the better return on investment you get! 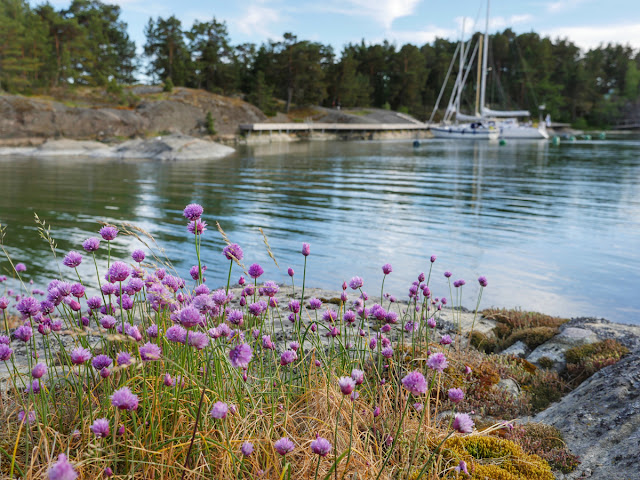 On Saturday we sailed first to Ådskär (also a club harbour of Merikarhut) located in the outer Hitis archipelago. Arrival was hair-raising as the route passes multiple rocks both over and under the water level. However, the route is clearly described in the handbook and also the water was so clear, that one could easily spot the underwater rocks. 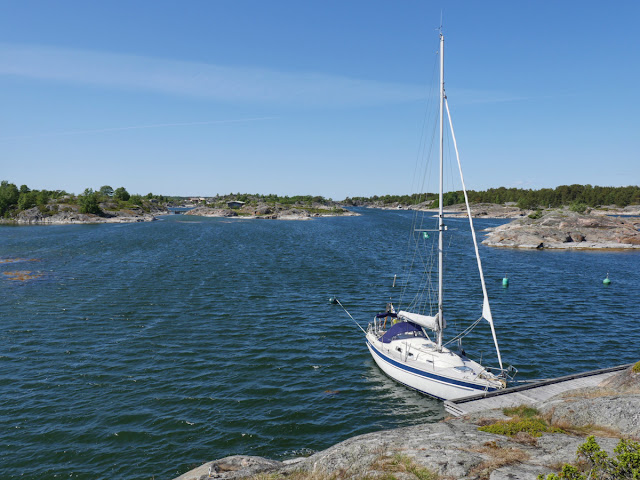 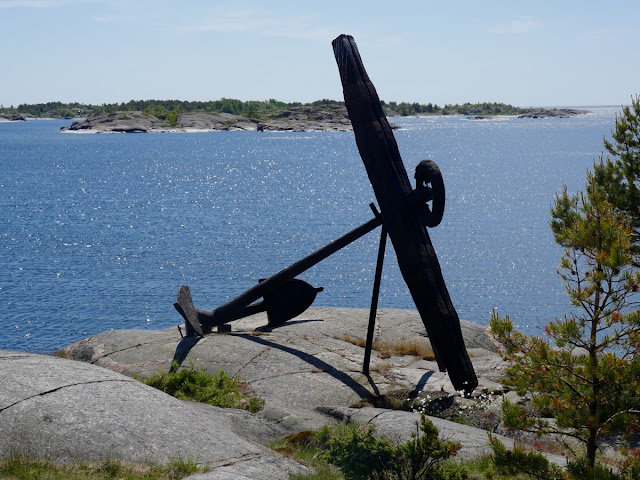 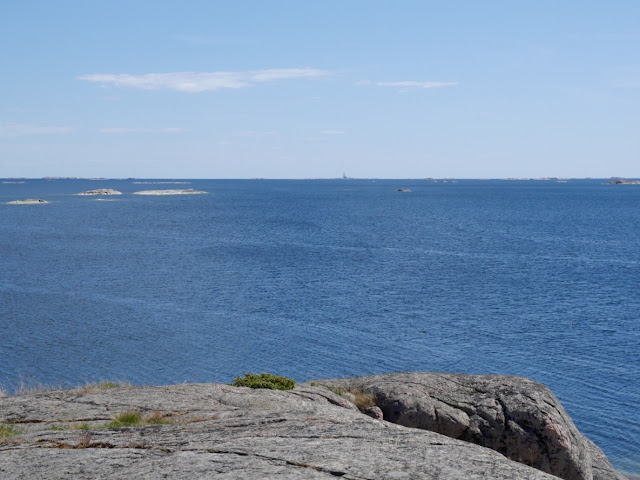 A view over to Bengtskär lighthouse
After touring the small island and taking a lunchbreak, we continued to nearby Örö island for the night. Örö was opened to public last year, and I also blogged about our first visit there a year ago. The new feature for this season is the great new sauna building with an easy access for cooling bath in the Baltic Sea. 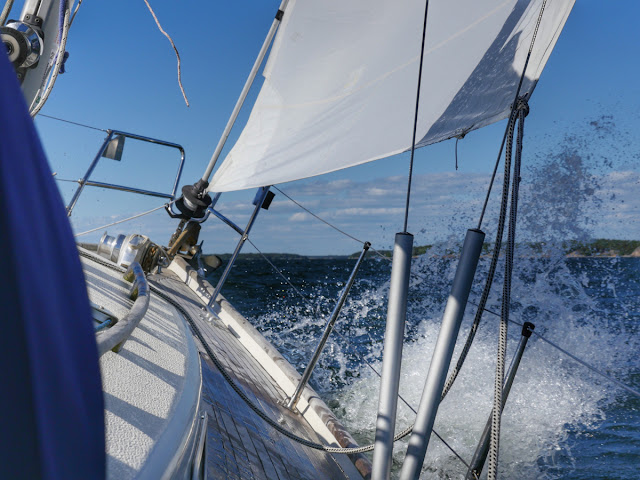 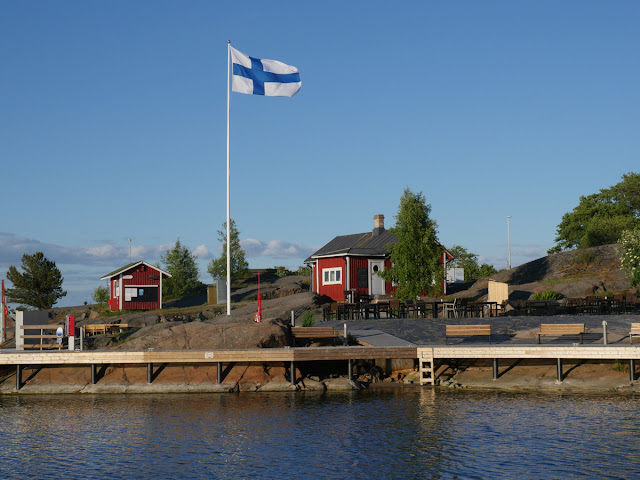 The Sunday offered pretty much everything that one can come up with: a thunderstorm with a hail shower, perfect winds, variable winds, heavy headwind, cold and warm. We decided to spend the last night of the trip in our familiar boating club harbour in Heisala. 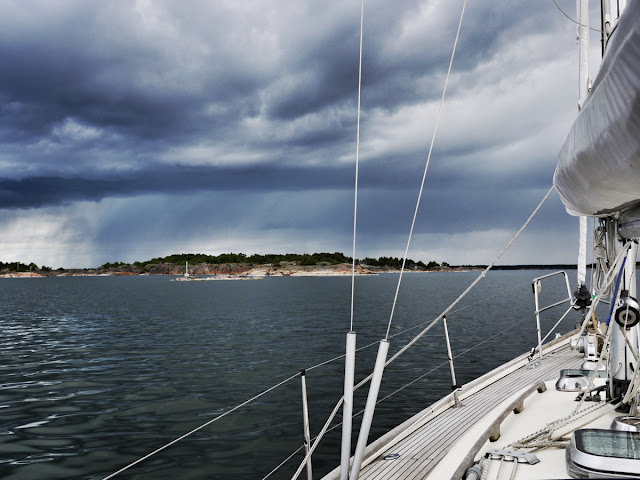 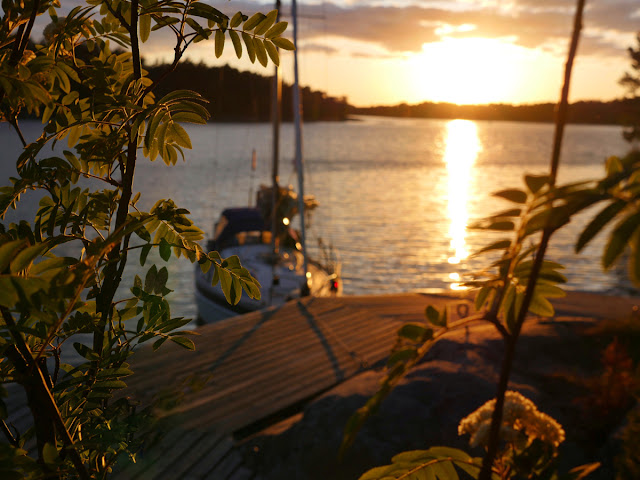 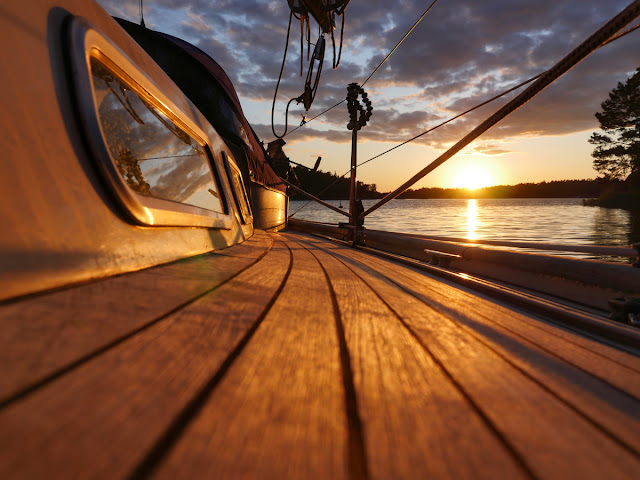 2 Comments on “A long-weekend trip to Archipelago Sea”